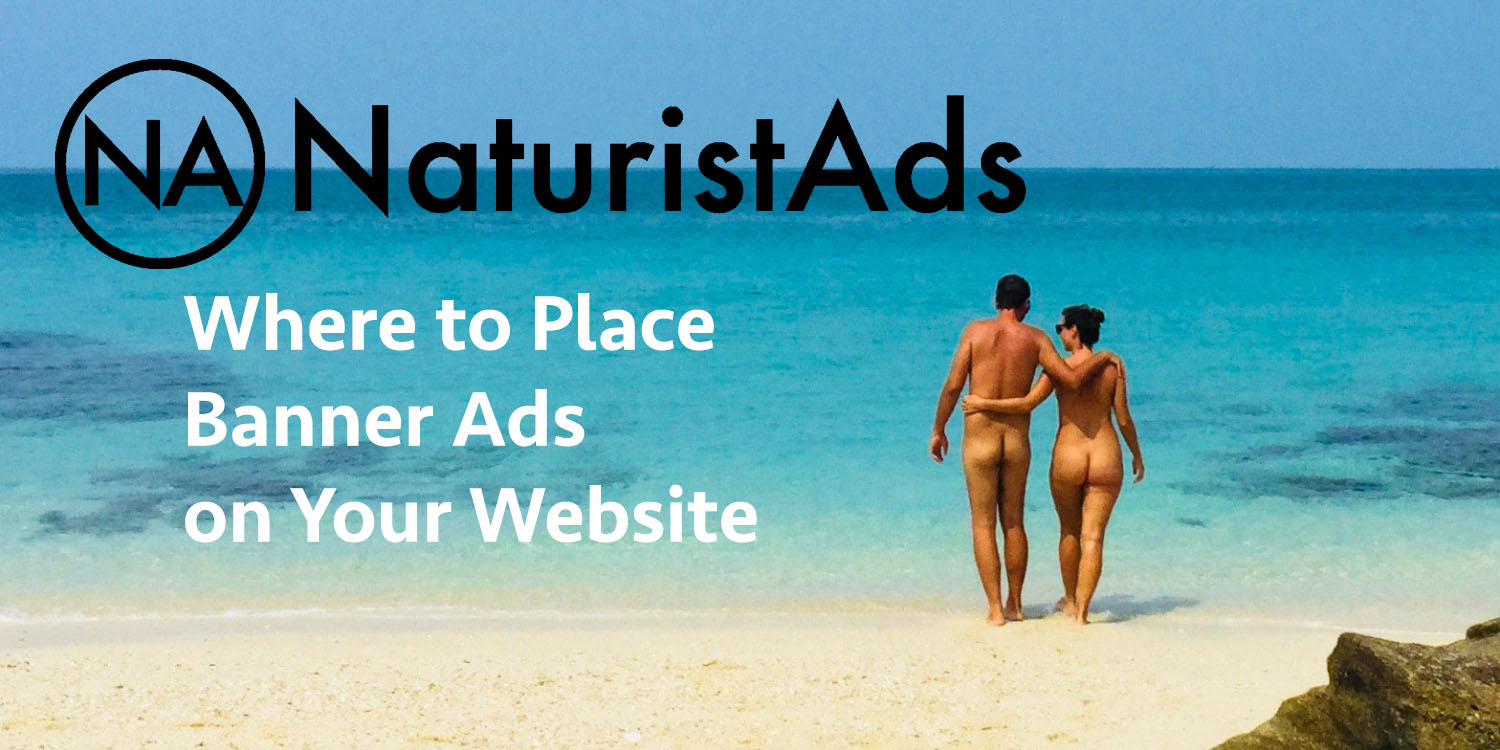 Banner advertising is a favourite source of income for many bloggers and website owners. It doesn’t require any personal investment or signup fee, only a little bit of technical knowhow and the code is delivered to you on a golden plate. The only thing you have to do is place this code at some random places on your website and money just starts flowing in.

Not exactly. This used to be true back in the days of Pay-Per-View banner advertising. Even if your page has only one visitor, if you put 1000 ads on it you would get 1000 ad views. With Pay-Per-Click it becomes much more important to know where to place your banner ads so they get maximum exposure and attract the viewer’s eye.

How do you do that?
We have some tips for you!

CTR, short for Click-Through-Rate is the single most important factor to measure the performance of your banner ads. It’s the percentage of ad viewers who also clicked through.
The formula is this:

Why is CTR so important?
The higher your CTR, the easier it becomes to grow your income from banner advertising. Having 100K pageviews is something cool to brag about among friends and family and other bloggers, but at a CTR of 0.1% you’re only earning as much as the person with 10K pageviews but a CTR of 1%.

Now here comes the interesting part. For person B, with 10K pageviews, it will be much easier to increase his/her audience to 20K pageviews than for person A to go from 100K to 200K. By only gaining 10K pageviews more, person B will earn double of person A.

The CTR is influenced by 3 important factors:

1. The ad design. Attractive ads will attract more attention then unattractive ads. This is the responsibility of the advertiser.

2. The audience. Ads need to reach an audience that is/might be interested in the offer. You can try to put an ad for a steak restaurant on a website about vegan cooking, but your CTR is likely to be pretty low. This is the responsibility of NaturistAds. We focus on your naturist public depending on their physical location.

3. The ad placement. It’s important to realise that an “ad view” means that the ad has appeared on someone’s screen. It doesn’t mean at all that this person has actually seen the ad. An ad in a very dark corner of your site just doesn’t work. Ads need to be in a place where they are likely to be seen. And even more important, likely to be clicked. This is your part of the game.

“Above the fold” has been a popular term among ad publishers for decades (probably even centuries). It comes from newspaper advertising where the first page is the most interesting/expensive, but especially the part above the fold. This is the first thing people see when they buy a newspaper or get it from the mailbox. More importantly, it’s the only part people get to see who are not buying the paper, but just have a glimpse at it while waiting in a queue.

This doesn’t mean that there aren’t any other great places to put banner ads. Huge amounts of marketing budgets have been spent on figuring out the places on a website where ads will get the highest CTR. With some interesting results, by the way.

A study by NN/g, for example, showed that website visitors mostly see the left part of a page, about 69% of the time. The right part, on the other hand, only 31%.
Does this mean that we all should move our ads as left as possible?
Although we don’t doubt the validity of this study, this is something very dependent from website to website. If you have a very attractive right sidebar for example, we can asure you that many eyes will go that way.

A great way to figure out which parts of your pages are viewed most is by the use of “heat maps”. Heat map engines record the user activity on your website and map out which parts get the most activity. Needless to say, those places are where you like to have some ads.

Most heat map plugins for WordPress have to be paid for. Inspectlet does have a free version which allows 34 recordings per day. It takes some days to get a decent heat map, but it’s free.

How people see your website depends a lot on the device they’re using. A study from SimilarWeb showed that in 2018, 58% of the website visits in the USA were from mobile devices. We don’t doubt that, once the statistics of 2019 will be there, this number will only increase.

That our websites have to be mobile ready is something they’ve been telling us for several years. But also your ad placement has to be adjusted for your mobile users. A sidebar, for example, may appear perfectly next to your content on desktop, but on mobile it’s put all the way at the end. Way after the comment section of your blog posts. If your website was the world of the Lion King, your sidebar on mobile might be all the way in the Elephant Graveyard.

In the statistics part of the NaturistAds Publisher Portal you can find out the CTR of each zone on all types of devices. You can use this to determine if some ads should be better placed to reach certain devices.

TIP: With the WordPress plugin Ad Inserter you can only show certain ads on certain devices. This makes it possible to assign different ads to the same space on your website. Depending on the device only one ad will show.

The most popular banner size today is 300x250px, which is good for more than 38% of all banner impressions. Which isn’t a surprise. 300×250 ads work well for pretty much everything. You can put them in your side bar, between your text, you can put two next to each other and they are shown well on both desktop and mobile.
So the easy way would be to stack up your site with 300×250 ads.

But again, these are general statistics and don’t say anything about your own website. In the statistics part of the NaturistAds Publisher Portal you can easily check which of your zones are performing better than others. It’s always a good idea to move the worst performing zones to other spots on your website to test whether they perform better somewhere else.

If you want to test with different zones of the same size, get in touch and we’ll create extra zones for you.

A very important thing to remember is that your ads aren’t just there so you can buy an extra beer next Friday. Neither are they there to pester your visitors. The key is in finding the perfect balance.

Some bloggers and website owners still think that if they put an ad 25 times on the same page, the readers will eventually notice it and click on it. They are wrong. The readers will notice it but it’s much more likely that they will be disturbed by both the ad and your website in general.

Instead, it’s better to see your ads as little hints that there are some other things your readers might be interested in. That your ads will tell the readers about a cool naturist resort or some other interesting website. Therefor it’s much better to place just a handful of banners on strategically chosen places than filling up the white space between every single paragraph.

How to Grow the Audience of your Naturist Website with SEO

How NaturistAds will Help the Naturist World Grow

Any cookies that may not be particularly necessary for the website to function and is used specifically to collect user personal data via analytics, ads, other embedded contents are termed as non-necessary cookies. It is mandatory to procure user consent prior to running these cookies on your website.